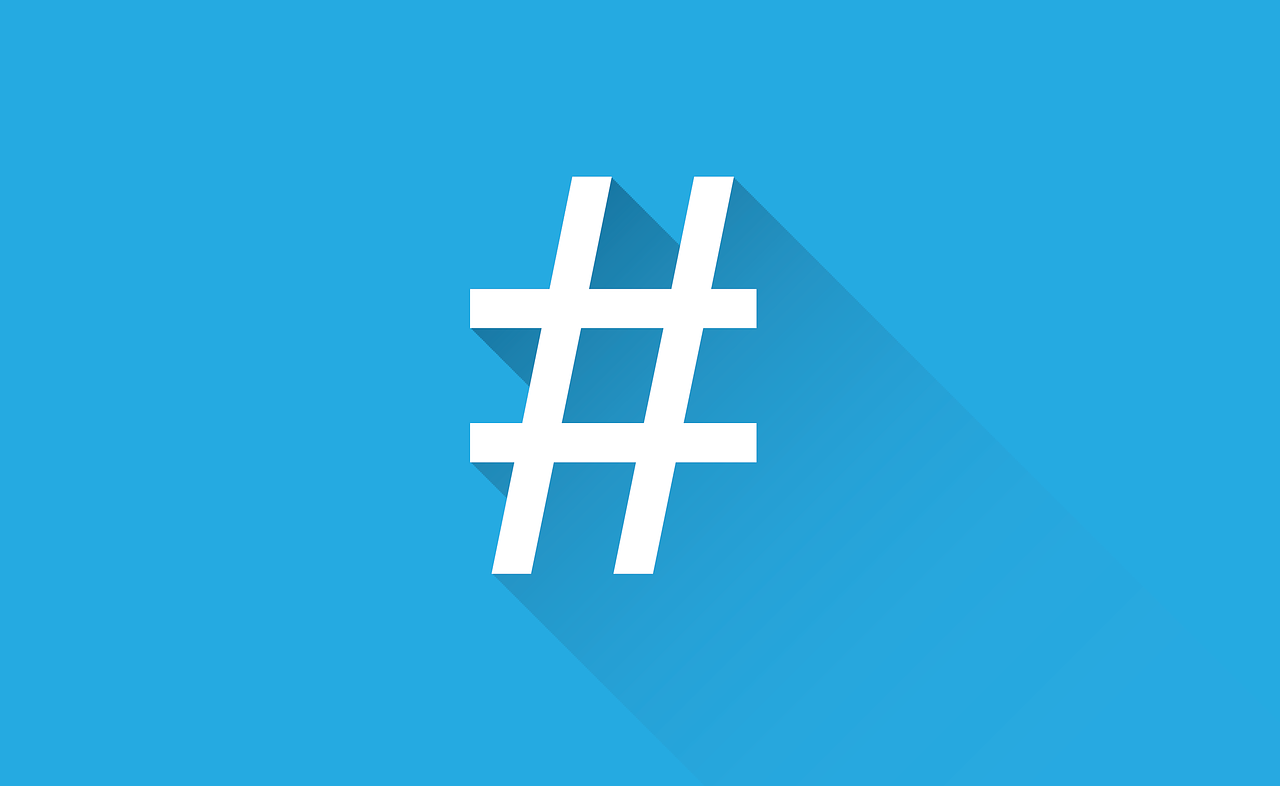 For a long time it was heavily frowned upon to use hashtags on Facebook. For one, the platform wasn’t hashtag friendly, and two, Facebook simply isn’t Twitter. But then Facebook decided it wanted to be cool again and adapted hashtags into their platform. So the only question remains, SHOULD you use them on the social network?

To answer that we have to address why and how hashtags are used. By now everyone one has seen or knows what a hashtag looks like. Hashtags for the most part are used as a way to direct a user to a specific topic or conversation using the once useless # sign. Nowadays, hashtags make it easy to express a thought you don’t want to express as part of a sentence in your post. For example, “I’m so sore today #FitLife”.

Hashtags are also great for searching on social networks. Like when you want to search the US election you can simply #Election16 and see the results to an abundance of election related material.

It Varies From Business to Business

But if you look at the numbers, Buffer’s blogger extraordinaire, Kevan Lee says that posts without hashtags do much better on Facebook than posts with hashtags. (source) However, that could vary from industry to industry or business to business. So testing your posts out with hashtags and without is probably going to be your best bet when determining how to tailor your content.

However, keep in mind that the way you use hashtags is extremely important. It’s really hard to interpret a post that ‘#Readslikethis’ than it is to ‘read a post like this #BigDifference’. Some businesses feel that including multiple hashtags will increase their reach when in actuality; multiple hashtags have no positive effect on reach and can actually lower your engagement rate. Users want to be able to clearly read your post and see hashtags that are relevant. Don’t make it hard for them to figure out what you’re saying. If you do, you’ll find your engagement rate might drop, which is like taking 10 steps back in the marketing world.

Another reason hashtags just don’t work well on Facebook is because the platform itself doesn’t allow them to integrate with posts and pictures organically. Think about Twitter, when you open Twitter you can easily see what’s trending, click on a topic, follow the hashtag to a new topic and so forth. It’s easy. With Facebook it’s anything but. You won’t find yourself or anyone else scrolling through hundreds of posts based on one hilarious hashtag on Facebook.

With all that information you may be feeling a little discouraged about using hashtags on the platform. But, don’t be. What works for one business may not work for another so you have to TEST, TEST, TEST. Take a look at your Facebook insights to see what posts work and what posts don’t. If you find that hashtags aren’t improving your engagement levels or have no effect on it whatsoever then you might just want to scratch them all together.

For more information about how Diginormous can help you with Digital Marketing please contact us! Give us a call on 01 9059303, drop us a line at info@diginormous.com, or fill out the form below. We are also available to help more generally with your Social Media Marketing, and we have favourable plans to suit all budgets.